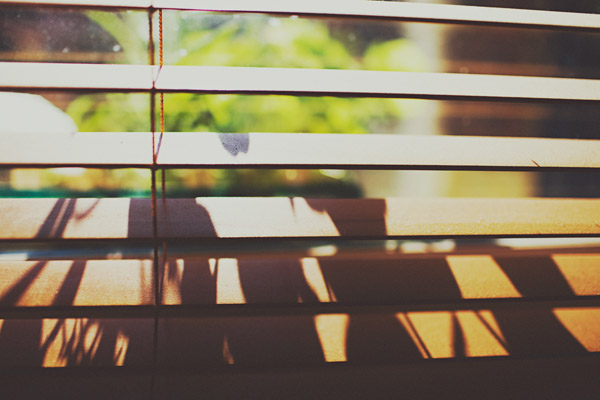 At the start of 2011 I committed to this 365 project – a photograph a day, of absolutely anything, every day for the whole year. I did also start a self-portrait project, which was initially intended as a standalone project, but which ended up being absorbed into the early months of my 365 project. Towards the end of 2010 I’d been feeling like my photography was getting a little stale and was frustrated by how since turning professional I had almost completely stopped shooting just for my own pleasure, so I thought that it was a fantastic way to push me back into doing more personal work again and refuelling my passion for photography.

From a professional point of view, the 365 project injected so much more freshness into my photography by forcing me to regularly think creatively and differently about the pictures I take and the subjects I photograph. As I mentioned in my best of 2011 post, it also helped me to stop pigeon-holing myself professionally and to focus on developing myself as a photographer and artist, rather than specifically as a wedding photographer or a portrait photographer, and this freedom has been so exciting for me and opened up a whole new raft of possibilities for projects in the future.

As the project progressed, for personal reasons, it developed far beyond what I originally envisaged it would be. Initially I thought it would just be a series of random fun snapshots but actually over the weeks it evolved into a kind of diary, far more personal than I ever thought it would be and I found myself engaging emotionally with the project far more than I expected. Without making any conscious decision to do so, the captions started to become more detailed and became almost as important as the pictures they accompanied – it very much did become a kind of pictorial journal. This year was a crazy and emotional time for me for a number of reasons… without going in to too many details, at the start of the year I went through a very sad time within my own family, and throughout all the feelings and changes this upheaval brought about, the project became a real creative outlet, very cathartic, therapeutic and probably the most meaningful photographic work I’ve ever done. It’s quite overwhelming for me looking back through the whole year’s images, remembering the rollercoaster of ups and downs each day brought, and reliving how I felt as each day passed. Of all the years in my life to have documented, other than the year I had Joe, there couldn’t have been a more eventful and meaningful one than this. Happily, I have ended the year the most content I’ve ever been, and it’s so heartening looking at the earlier pictures and knowing now what I didn’t know then… that everything was going to be all right.

In summary, this 365 project has been such a wonderful thing to do. I’d be lying if I said that I haven’t been driven up the wall by it at times – it’s been such a big commitment and if I’m being honest, often a total pain in the arse! But as with most things in life, the things most worth doing are the things most difficult to do, and it was absolutely 100% worth the challenge. Doing this has made me certain that I will not stop doing regular personal work, and this 2011 365 project is about to be replaced by a new 2012 personal project – all will be revealed tomorrow!

Thank you so much to everyone who has encouraged me along the way with this. The comments people have taken the time to post on my blog and facebook page, as well as by email and face-to-face, have meant the world to me and very much kept me going with the project at the times I felt like giving up with it. I’m so very glad some of you enjoyed it and I hope that you will enjoy the next one too.

Here are a few highlights of my crazy 365 year…

AND FOR THE GRAND FINALE…. THE FINISHED PRODUCT IN ITS ENTIRETY!!!!!

To see the full project – start with January and follow the links to the subsequent months.

If you would like to buy prints, postcards, a book etc of the images, please see here for the gift shop!