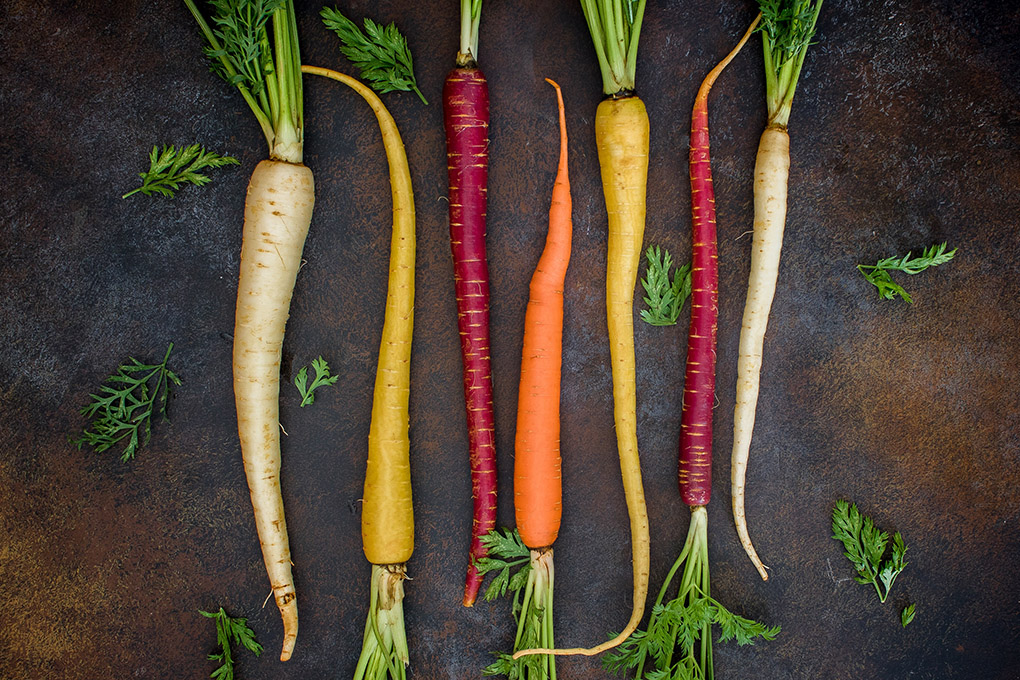 My family aren’t vegan ourselves, but I was vegetarian myself for 13 years, including when my eldest Joe was young, which meant that during his early years he was largely a veggie too – apart from when we visited my grandmother who determinedly shoved sausages down his throat in the firm – and needless to say, ridiculous – belief that our vegetarianism was some kind of child abuse. Her response to me showing her an article from the World Health Organisation confirming that a vegetarian diet is healthier was simply, “Well, I don’t agree.” 🙂

I do now eat meat again, but that’s a decision that if I’m being brutally honest with myself, is purely down to my own greed, as, in principle and in my heart, I very much still believe in vegetarianism/veganism – I appreciate I’m likely to get shot down in flames here for being crap & weak but I’m just being truthful!

However, I rarely buy meat at home, I’d say that 80% of our family meals are vegetarian/vegan and most of the remaining 20% are fish-based, with only the occasional meat meal. My poor sons salivate, wide-eyed, on the rare occasion that some chicken or chorizo enters our household as though I’ve brought them nuggets of pure gold. They, it appears, are of the ‘Grandma’ school of thought.

I’d love to move further towards being vegetarian/vegan, and I know that a lot of people feel the same at the moment for a wide variety of reasons. Being a single mum with two kids I also need meals to be easily prepared without too much fuss, especially on weekdays.

As a family photographer, with most of my readers having families of their own, I thought today would be a great opportunity to gather together lots of great vegan recipes that are tasty and simple enough for us busy families to whip up on a weeknight.

My current favourites are Pumpkin, Lentil, Allspice & Apricot Pilaf (I wrote an article all about it here!) and an amazing recipe recommended by my friend Lyndsey – North African Eggplant Stew – a veggie recipe but just omit the honey to make it vegan.

To celebrate World Vegan Day, I’m giving away the ace Vegan In 7 recipe book by Rita Serano – tasty, easy, vegan meals with less than 7 ingredients, with rave reviews – my kind of book! 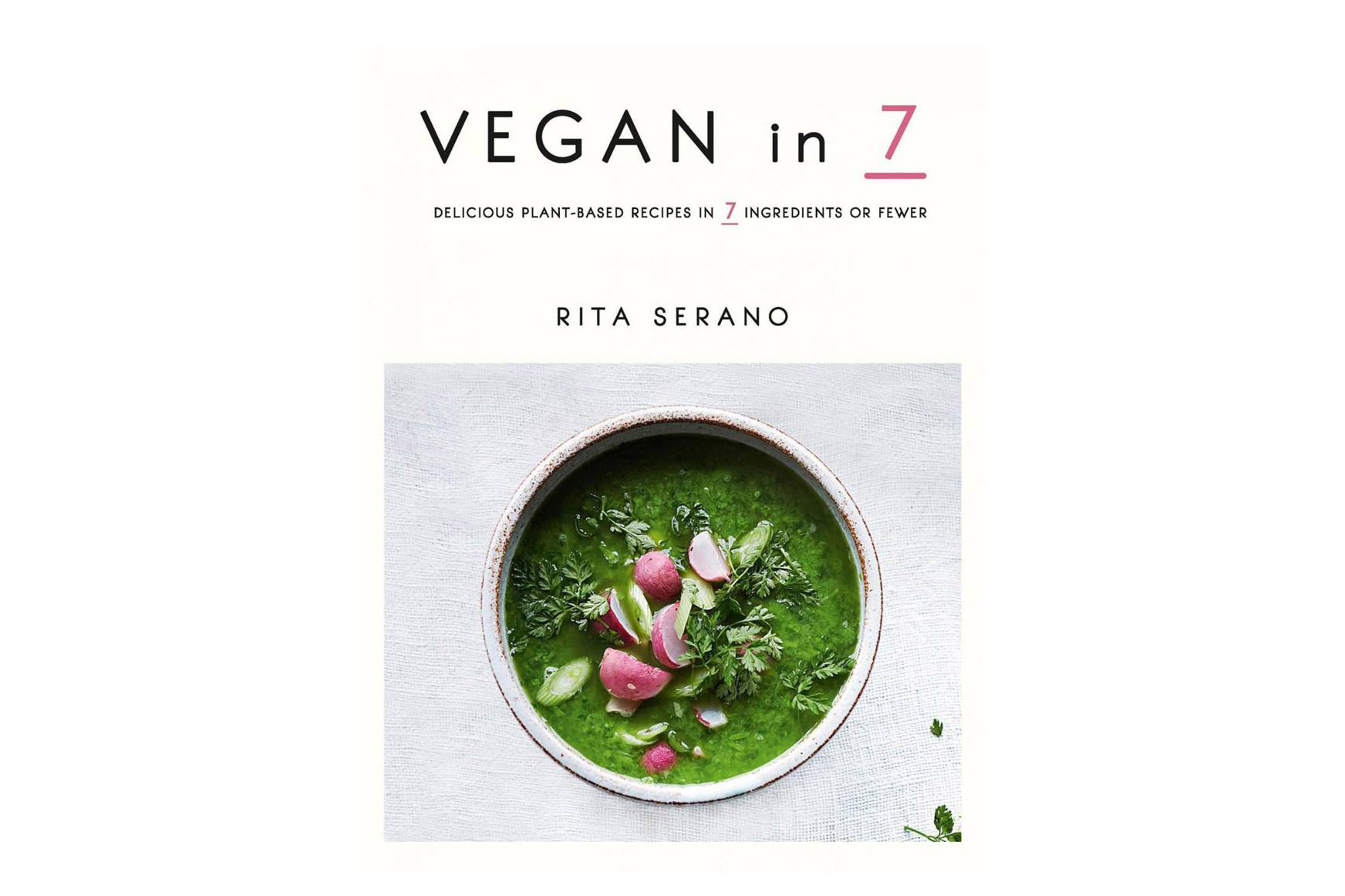 All you have to do to enter is:

1) Post your favourite vegan recipe in the comments below (a link is fine, you don’t have to post the whole thing!)

The giveaway runs for a week and entries will close at midnight on Thursday 8th November. Then I’ll pick the winner at random from all the entries and announce it the following day. The bonus for the rest of the folk who don’t win is that hopefully we’ll still have an ace bank of great vegan recipes in the comments here to dip into from now on.

I’m really excited to see all your tasty recipes, stomach is rumbling already!

NB: competition only open to folks in the UK I’m afraid